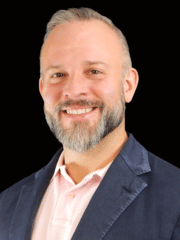 Aaron Stull is a second-generation foundation repair contractor who has worked in the field since a very early age.  As a youth, he would accompany his father at his company and eventually would operate in many different facets of his father's business.  From general laborer to foreman to supervisory roles, Aaron experienced many aspects of the foundation repair business before the age of 18.  After his father sold his company in 2001, Aaron decided to start his own foundation repair firm after leaving university.

In his day-to-day position Aaron is a leader of the organization.  Much of his time is spent removing obstacles, defining goals/objectives, building teams and processes, and assisting in recruiting talented people to the firm.

In his free time Aaron enjoys being in nature at his cabin, hunting, reading, chess and robust conversations with friends over dinner.

Customer Reviews
About Me

"Keystone rocks! I have never been treated this well as a..."

By Marcus M. from Windber, PA
"I am very pleased with the work that was done here. I love..."

By James S. from Rochester Mills, PA
"All work was done quickly and professionally. The house was..."

By Kathleen H. from White Oak, PA
"Keystone did a great job. I am amazed at how clean they..."

By Jenny L. from McKeesport, PA
"The company has a very positive reputation."

By Scott N. from McKeesport, PA
"Everyone that i have dealt with at Keystone have been ver..."

By John A. from West Mifflin, PA

By Mary A. from South Park Township, PA
"Friendly and professional. Wonderful to work with."

By Tovah B. from Pittsburgh, PA

“I am so pleased with the work that was done!” 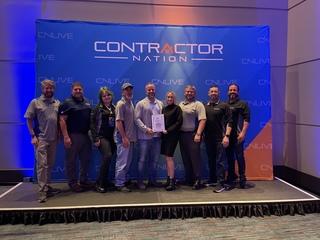 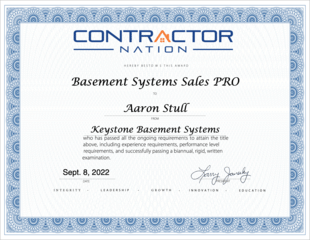 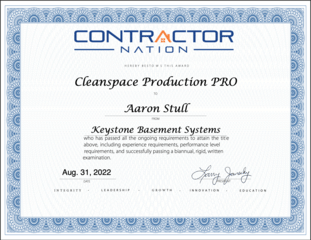 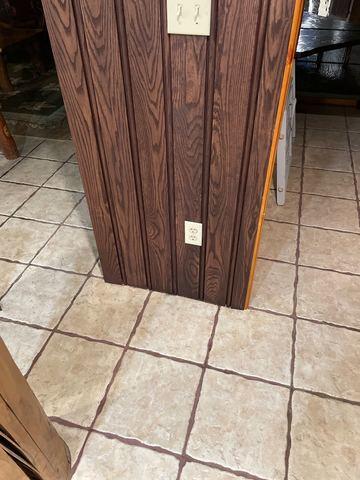 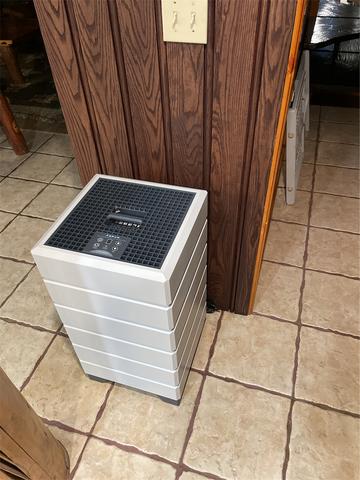 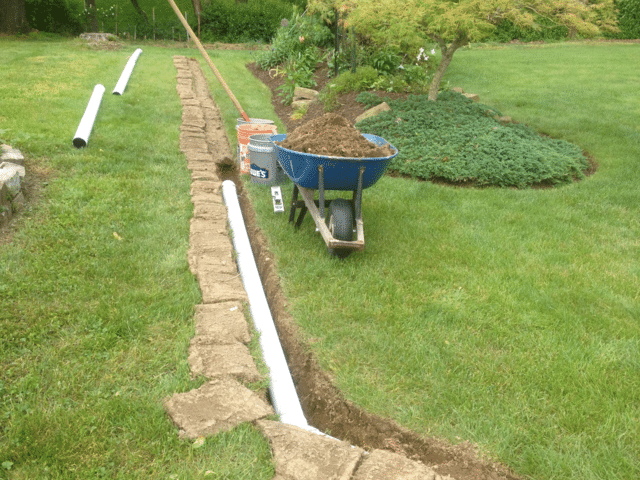 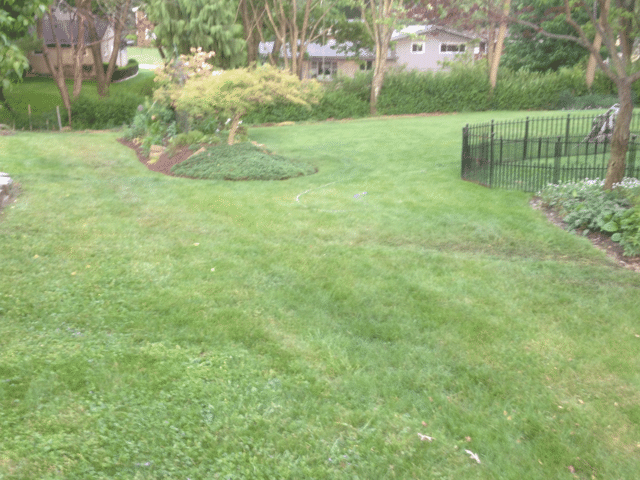 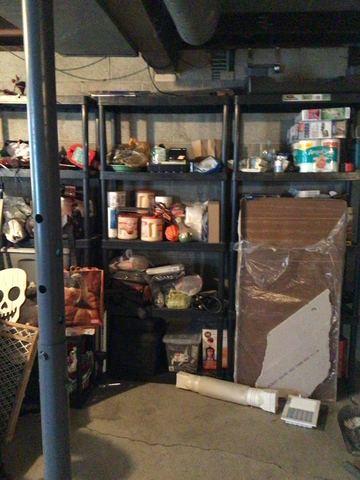 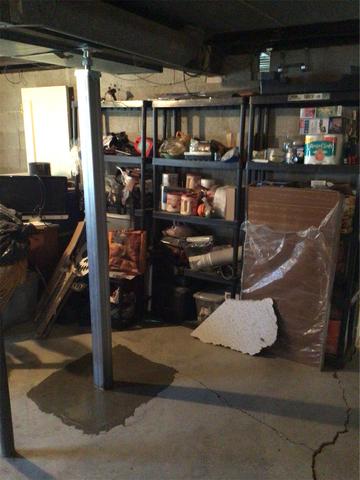 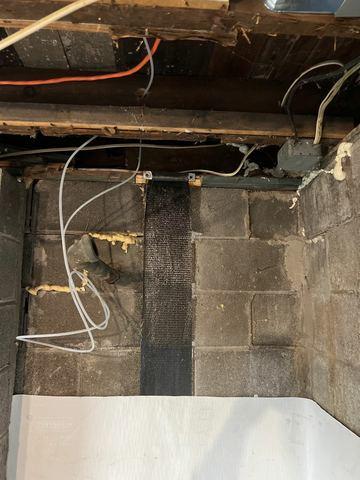 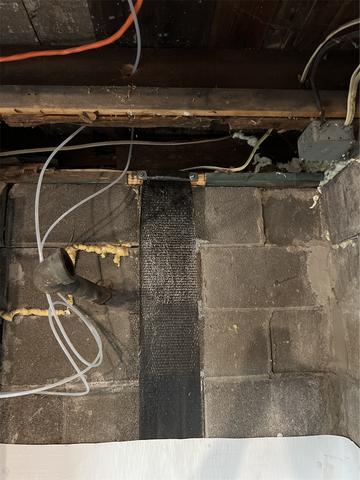 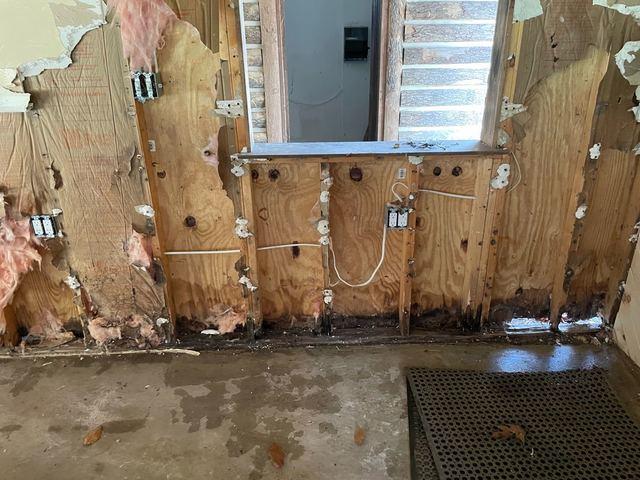 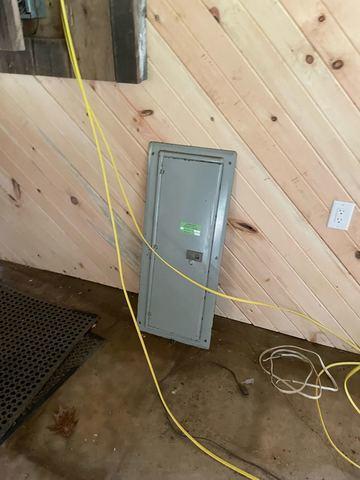 View all Before & After photos