What is Carbon Fiber? 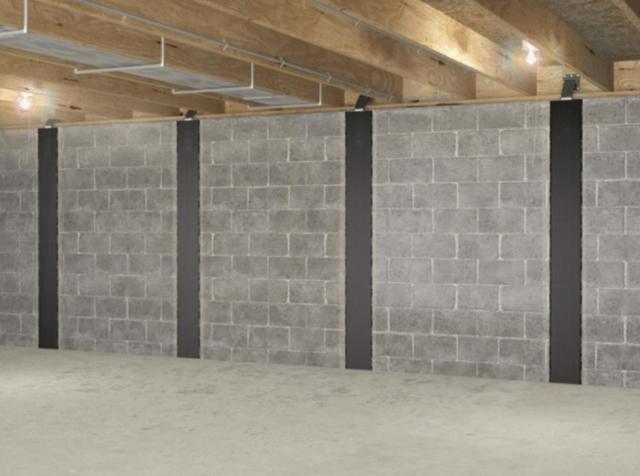 Carbon fiber is an extremely strong and lightweight material that is commonly used in a variety of applications, including aerospace, automotive, and sporting goods. One of the key properties of carbon fiber is its strength-to-weight ratio, which is significantly higher than that of steel.  Additionally, it is extraordinarily strong in tension. This makes carbon fiber an ideal material for applications where tensile strength and/or weight reduction is a primary concern.

The high tensile strength of carbon fiber is due to the way in which the material is made. Carbon fibers are made from a precursor material, such as polyacrylonitrile (PAN) or pitch, that is then heated to high temperatures in an inert atmosphere. This process causes the precursor material to break down into long, thin fibers that are composed primarily of carbon atoms. These fibers are then woven or otherwise consolidated into a composite material that can be used in a variety of applications.

The high tensile strength of carbon fiber is also due to the unique properties of the carbon-carbon chemical bond. Carbon atoms are able to form strong chemical bonds with other carbon atoms, creating a highly stable and strong material. Additionally, the carbon-carbon bond has a high degree of directional bonding, which means that the strength of the bond varies depending on the direction in which it is applied. This gives carbon fiber its high strength-to-weight ratio and makes it an ideal material for applications where weight reduction is a primary concern.

In addition to its high tensile strength, carbon fiber also has a number of other beneficial properties. For example, it is highly resistant to corrosion, which makes it a suitable material for use in marine and other harsh environments. It also has a high modulus of elasticity, which means that it is able to withstand high levels of stress without deforming. One of the most popular applications is in the reinforcement of foundation walls.

Despite the many benefits of carbon fiber, it is not without its drawbacks. One of the main disadvantages of carbon fiber is that it is brittle and can be prone to cracking if not handled properly. Additionally, it is a relatively expensive material, which can make it cost-prohibitive for some applications.

Another disadvantage of carbon fiber is that it has a relatively low thermal conductivity, which can make it a poor choice for applications where heat dissipation is a concern. Additionally, it is not an effective shielding material against electromagnetic interference (EMI) and radio frequency interference (RFI).

In conclusion, carbon fiber is a strong and lightweight material that is commonly used in a variety of applications due to its high strength-to-weight ratio and tensile strength. It is significantly stronger than steel in terms of tensile strength, with a range of 500,000 to 1,300,000 psi compared to 36,000 to 58,000 psi for steel. However, carbon fiber also has some disadvantages, including its brittleness, high cost and low thermal conductivity.

About the author
Aaron Stull is a second generation foundation repair specialist from the greater Pittsburgh, Pennsylvania area.